The Maldivian traditions, culture, ideology and their values are the factors that shape the services provided by the Public Service Media. PSM strives to sustain the spirit of unity, peace and harmony in the society. The Public Service Media reserves the right through the Public Service Media Act to provide their services for commercial benefits; having given their public services freely to the citizens. Currently PSM Owns, TVM, YES TV, PSM News, Dhivehi Raajjeyge Adu, Dhivehi FM, Majlis Channel, Munnaaru TV and PSM Connect along with various online platforms for these products and services.

Prior to the formation of PSM, Maldives Broadcasting Corporation (MBC) was tasked with the operation of the Public Service Broadcaster from 14th February 2012 till 27 April 2015. Preceding that, the state media was operated under the umbrella of Maldives National Broadcasting Corporation (MNBC) from 22nd December 2008 to 13 February 2012. Until 2008, the State Radio and Television were operated as separate bodies. The Maldives introduced radio services on 29th December 1962, while the TV service began on 29th March 1978.

All Maldivians to live an enriched life as informed, empowered and healthy individuals in a united harmonious community.

Through creative communication and trusted media, we create a link between the state and the people, helping them understand their rights and responsibility and the tools to transform their lives.

We dedicate our services to the betterment of our stakeholders

We entrust our credibility in our audience.

We leverage our services to the nation and its citizens

We inform via facts and truth, unbiased.

We empower our audience and stakeholders with knowledge and information

We incorporate stakeholder and nation’s needs in our services. 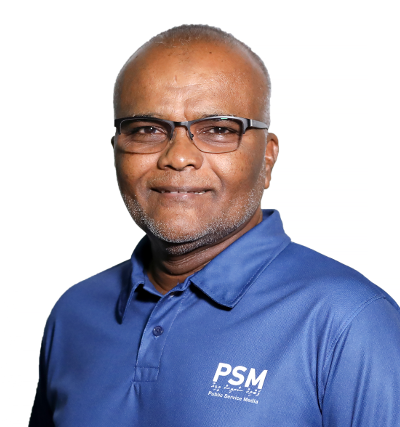 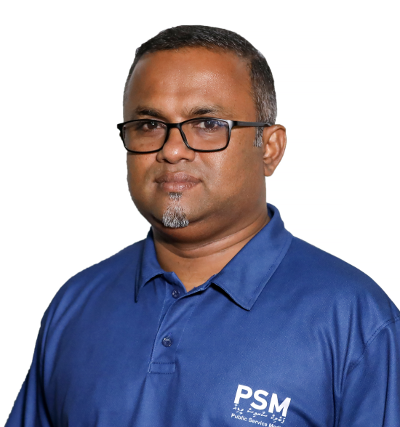 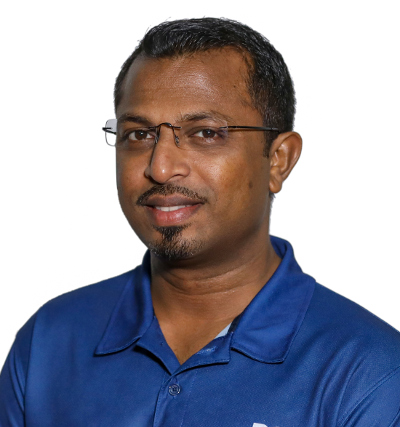 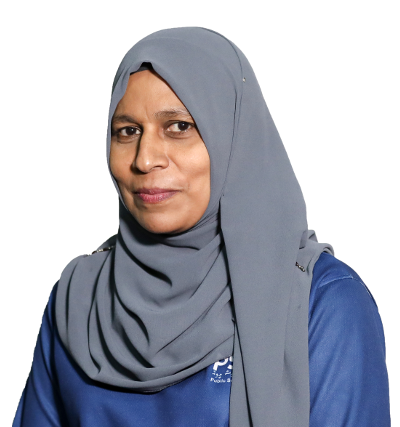 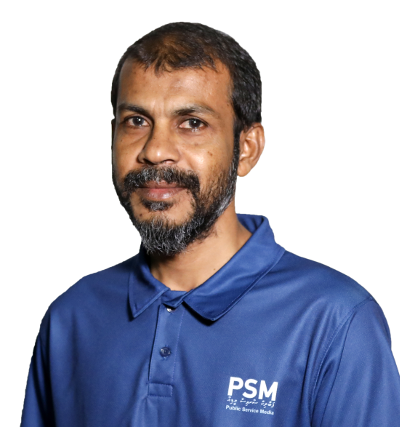 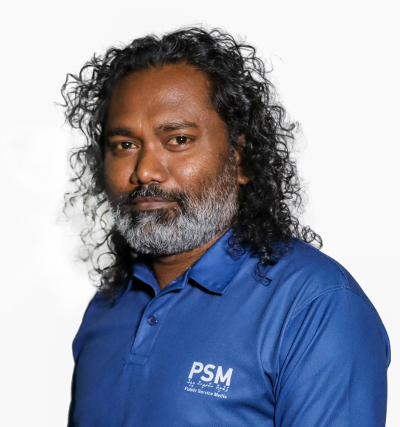 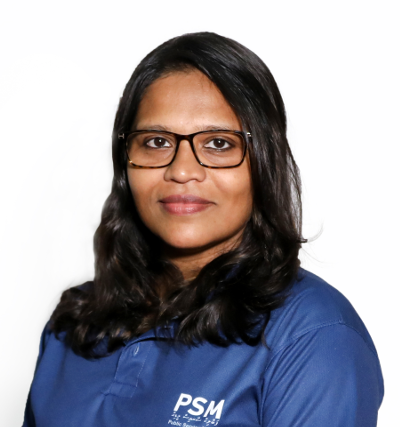 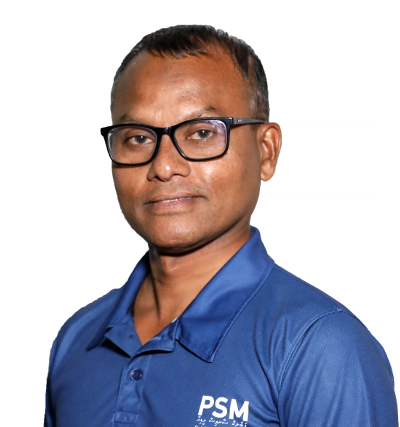